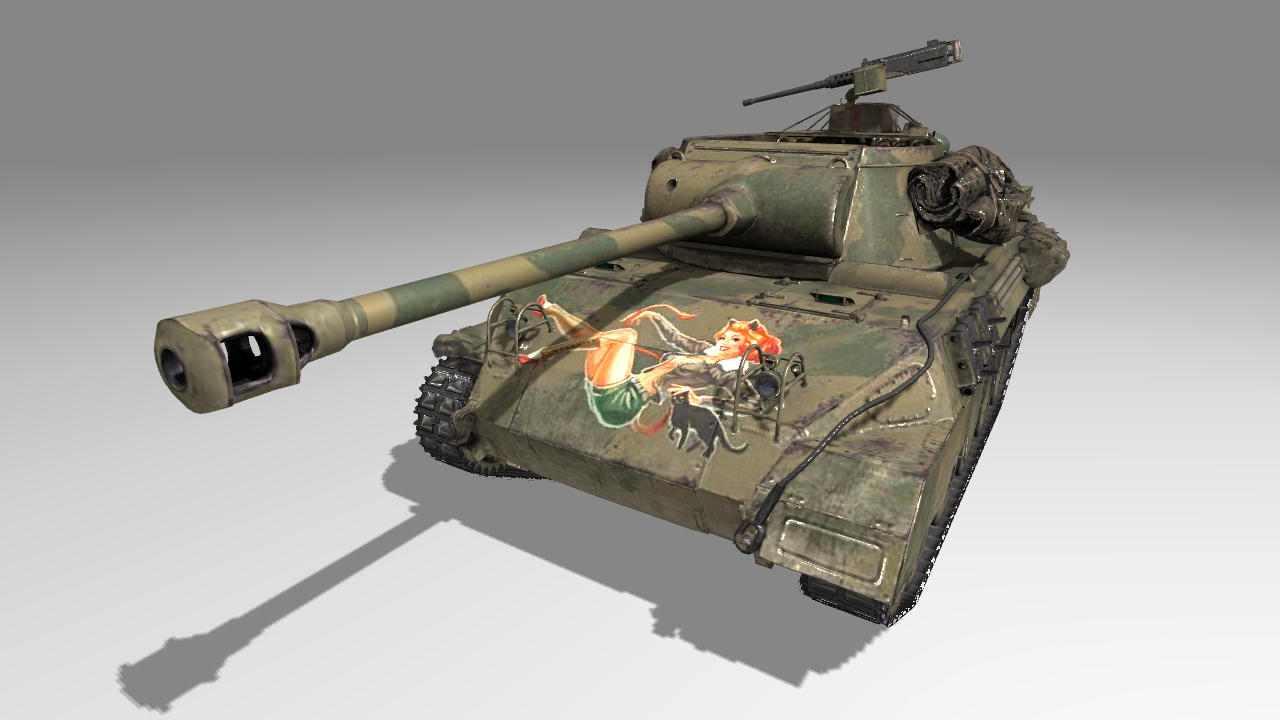 You are little too late, that tank was before 1.7 :D

I show new tanks that appeared in the client files of the game. Sometimes they never open to ordinary players

In this version of the client, there are only two new tanks in the files. Other tanks that you specified appeared in the files of previous versions of the game.